One of the main areas of the company’s activity is the production of advanced tools for plastics processing. 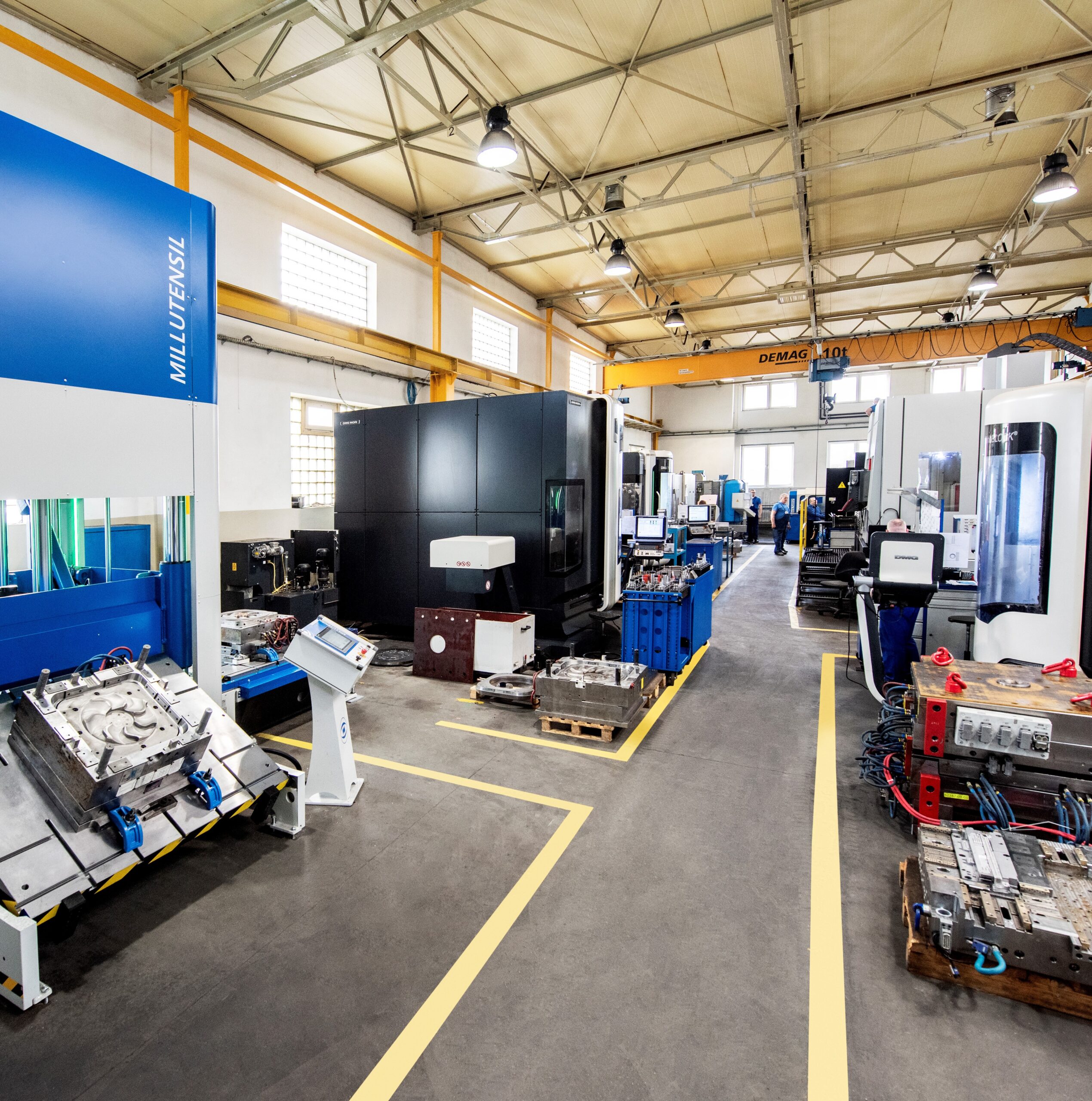 During 35 years of operation of our tool shop, we have refined the production process taking into account all the requirements of our customers.
The quality and stability of our processes is confirmed by the ISO 9001: 2015 certificate

Delivery of the finished product

We offer our clients full support in the creation of tools for plastics processing.

Starting from the preparation of the offer, through the design of the mould, the development of technology, the production of elements, to assembly of the mould and tests on our own machines with clamping forces from 25 to 900 tons, allowing for reliable testing of the mould, including production series.

We have an experienced team of designers working on 8 CAD stations equipped with NX or CATIA programs.

The design stage is carried out with the use of the most modern CAD / CAM software, which allows, already in the design phase, to eliminate errors and subsequent problems in the operation of the tool. Designing under the supervision of experienced designers takes place in full interaction with the client, thanks to which even the most complex tool are created efficiently and quickly. 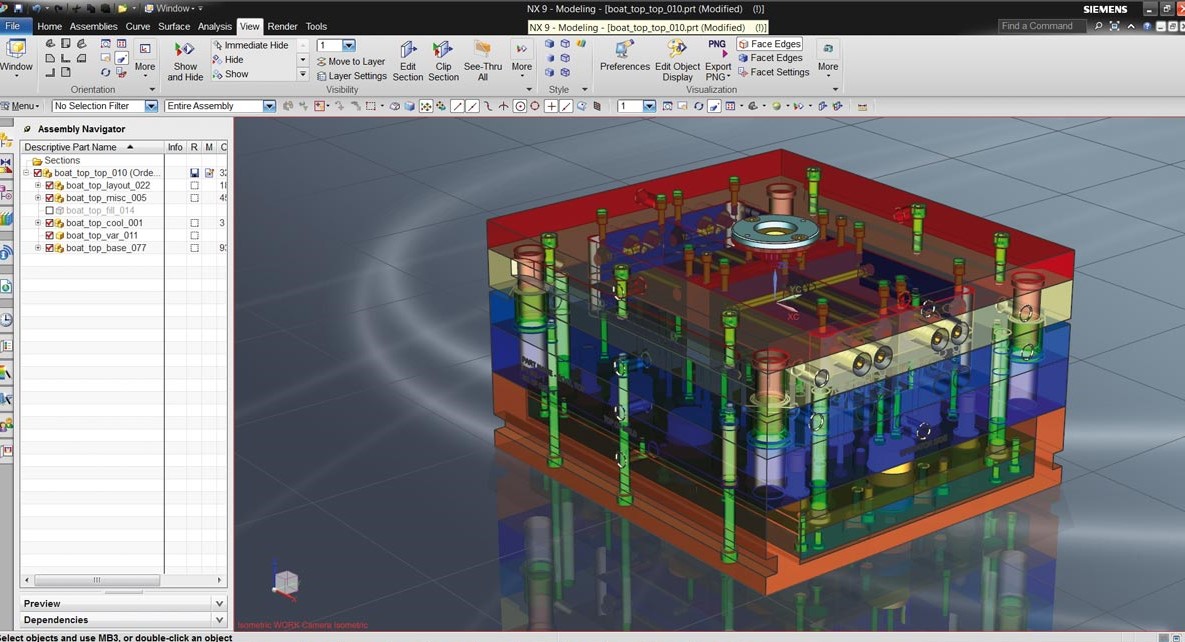 The integrated Wayman program is:

Supervising the various stages of the project 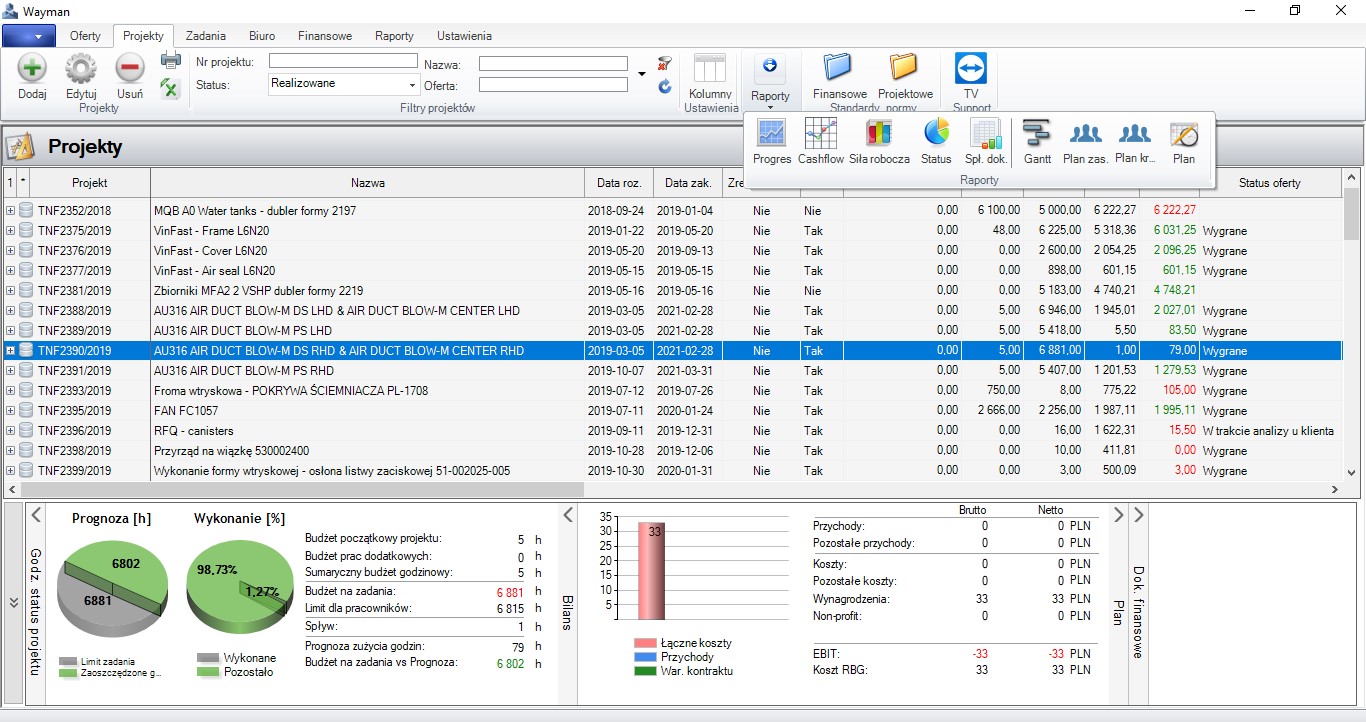 We have a modern machine park that allows us to produce moulds weighing up to 10 tons.

Our machine park consists of 36 machines for: 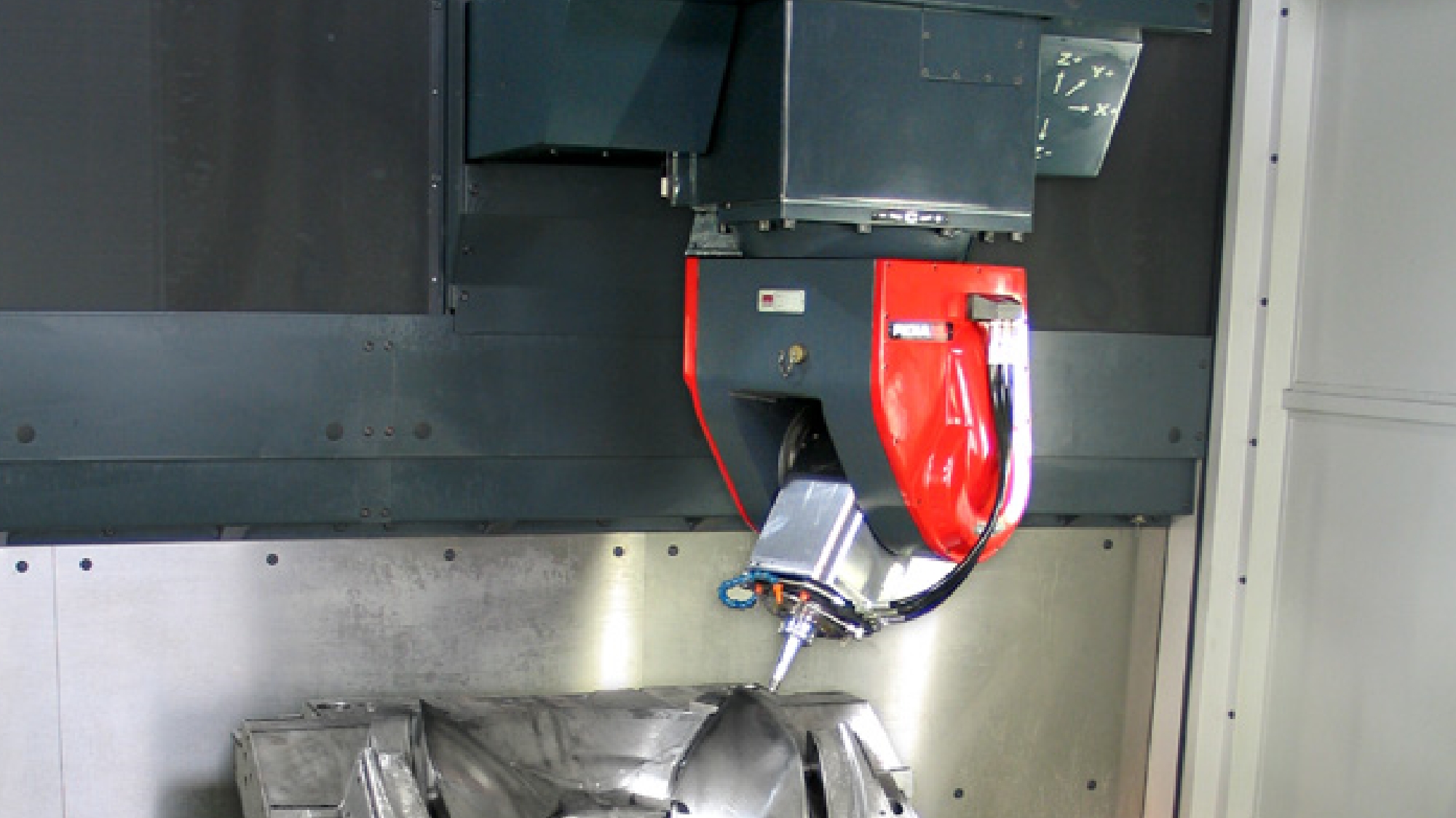 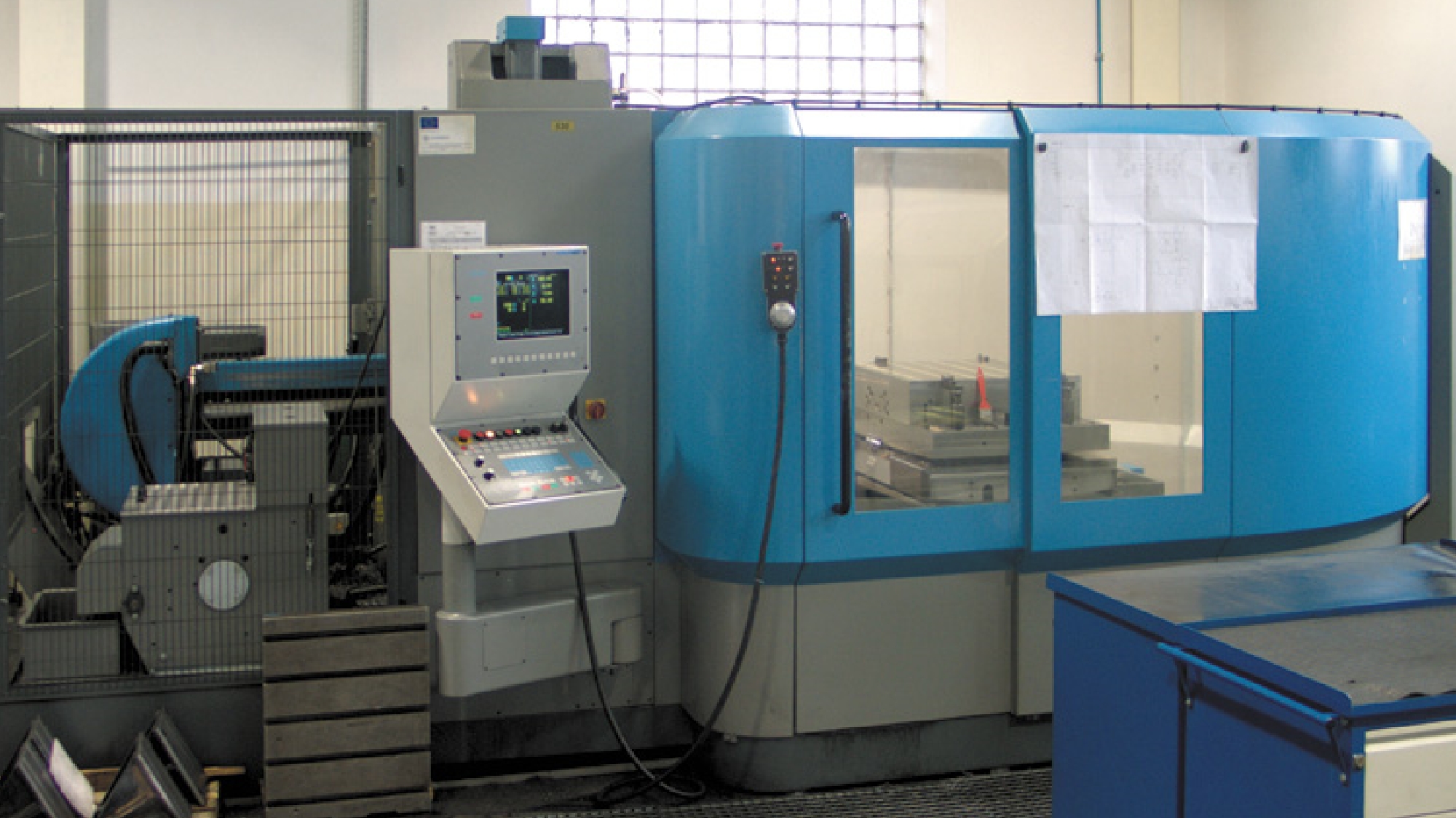 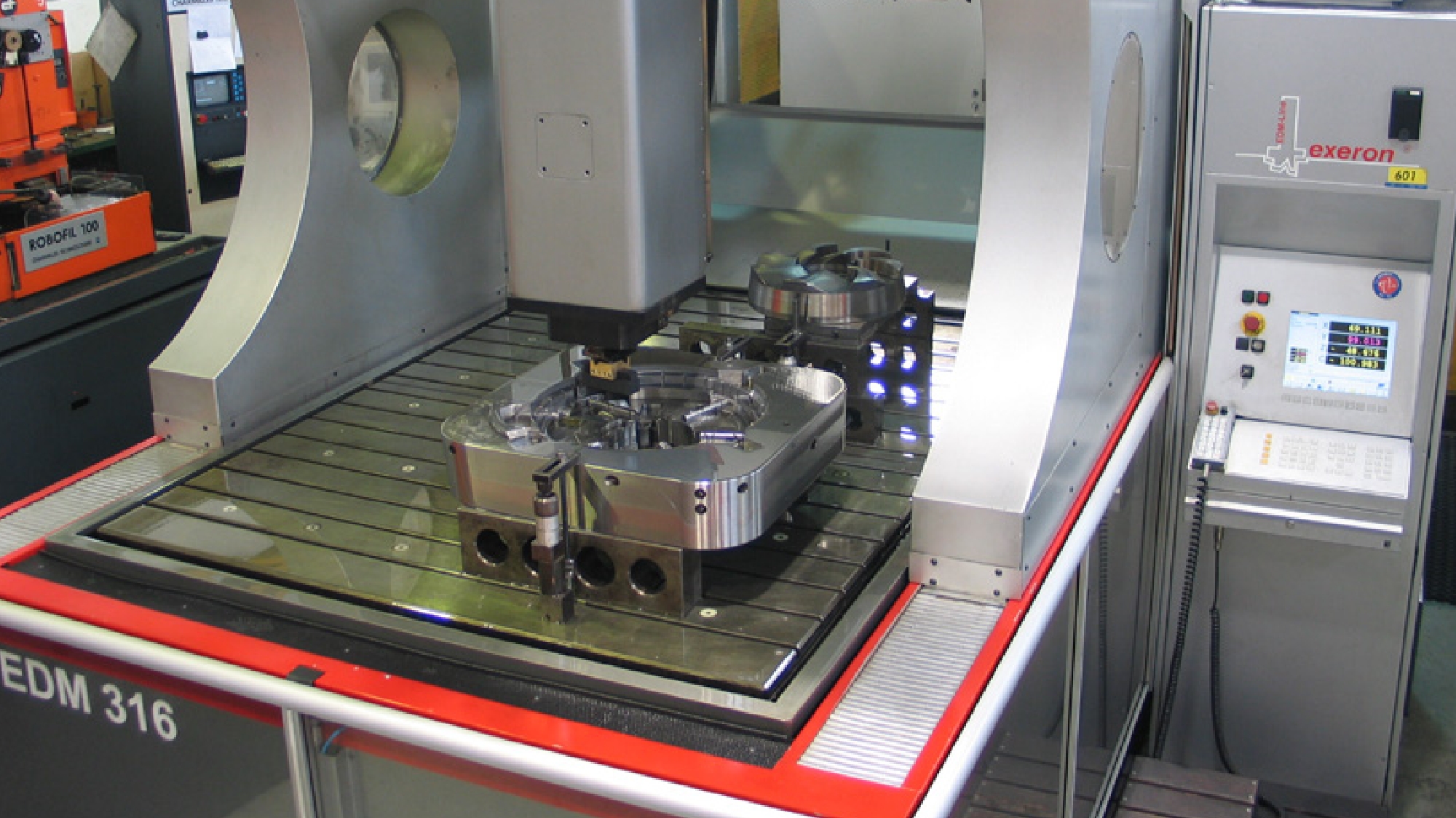 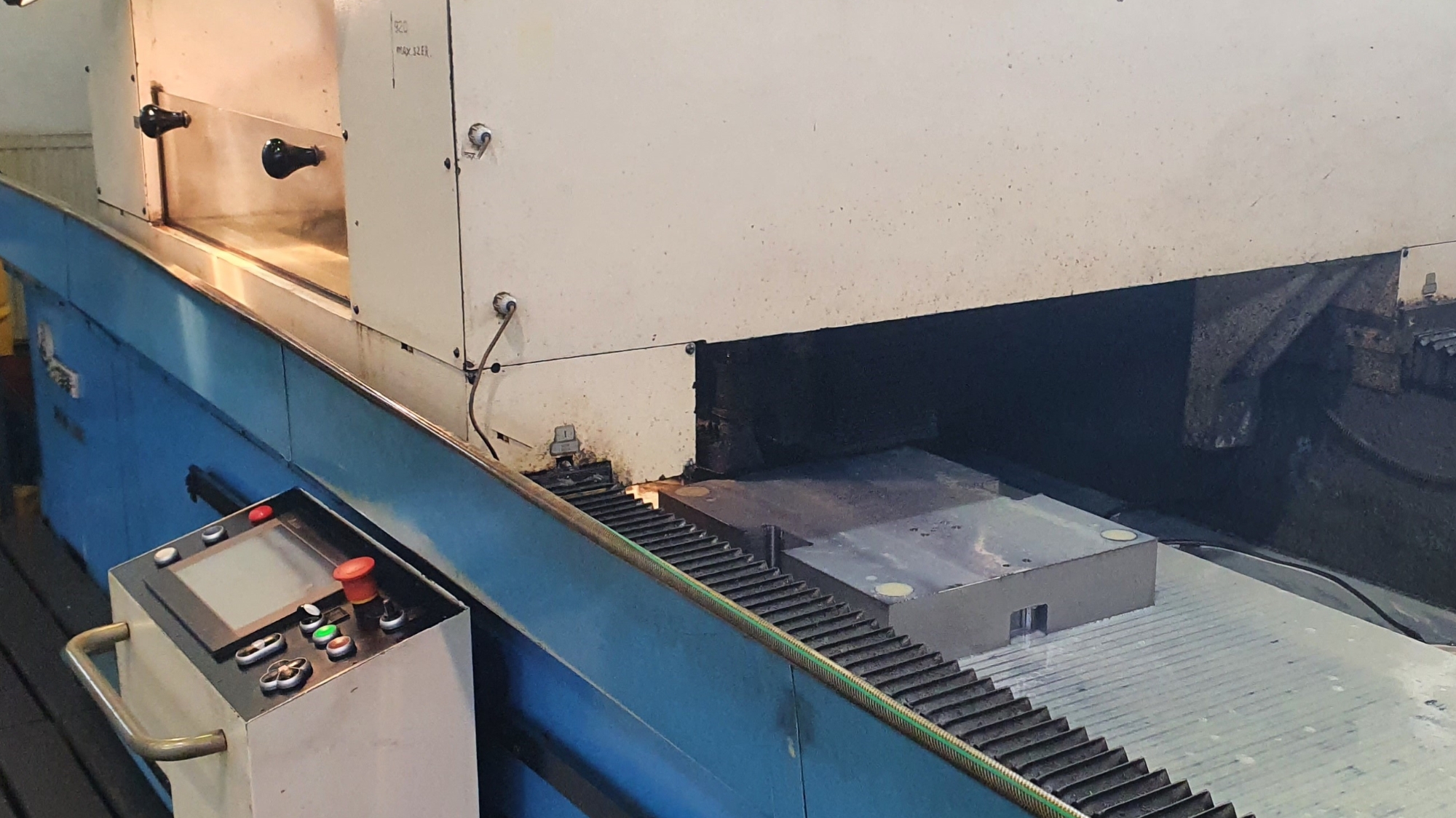 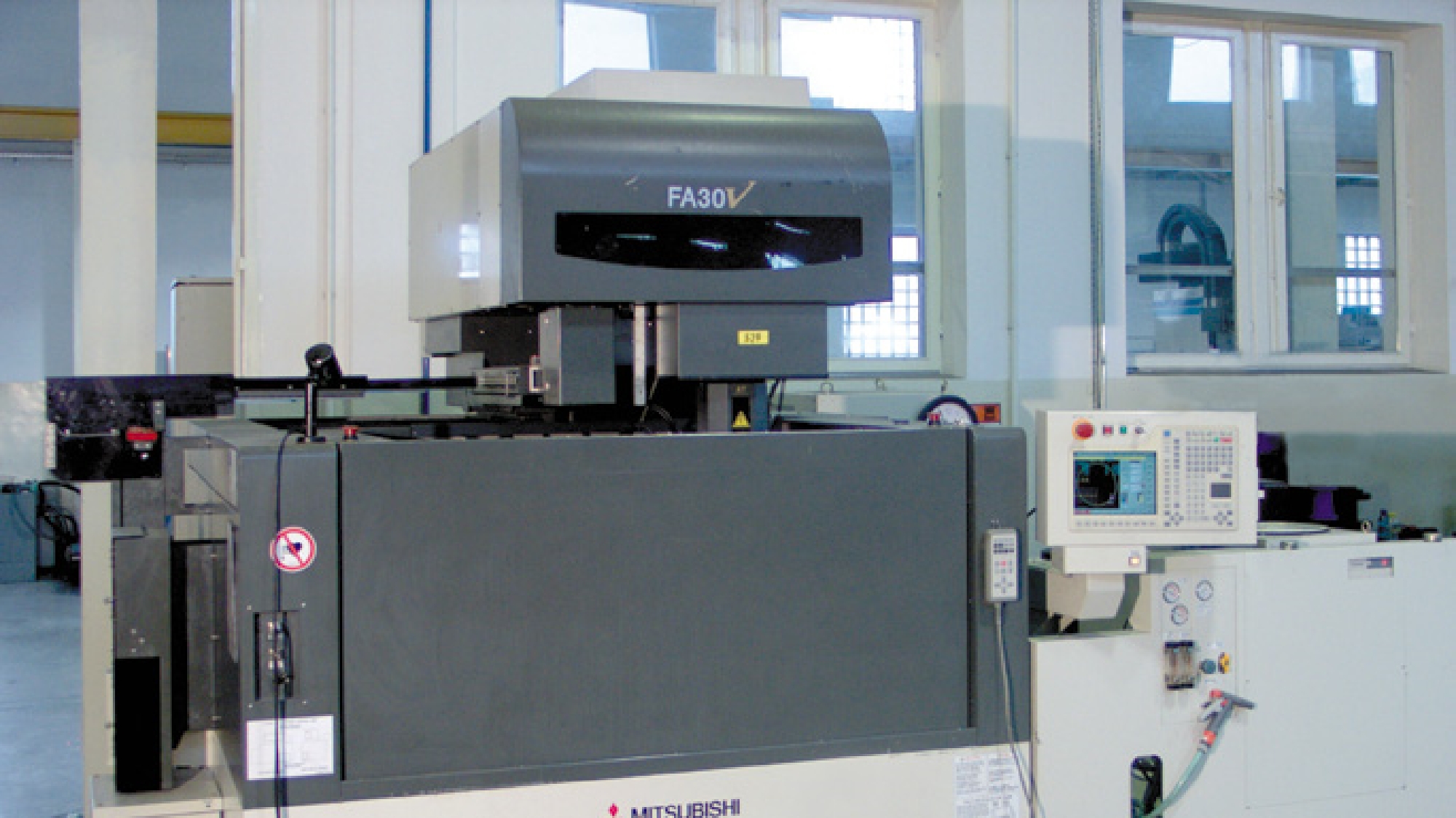 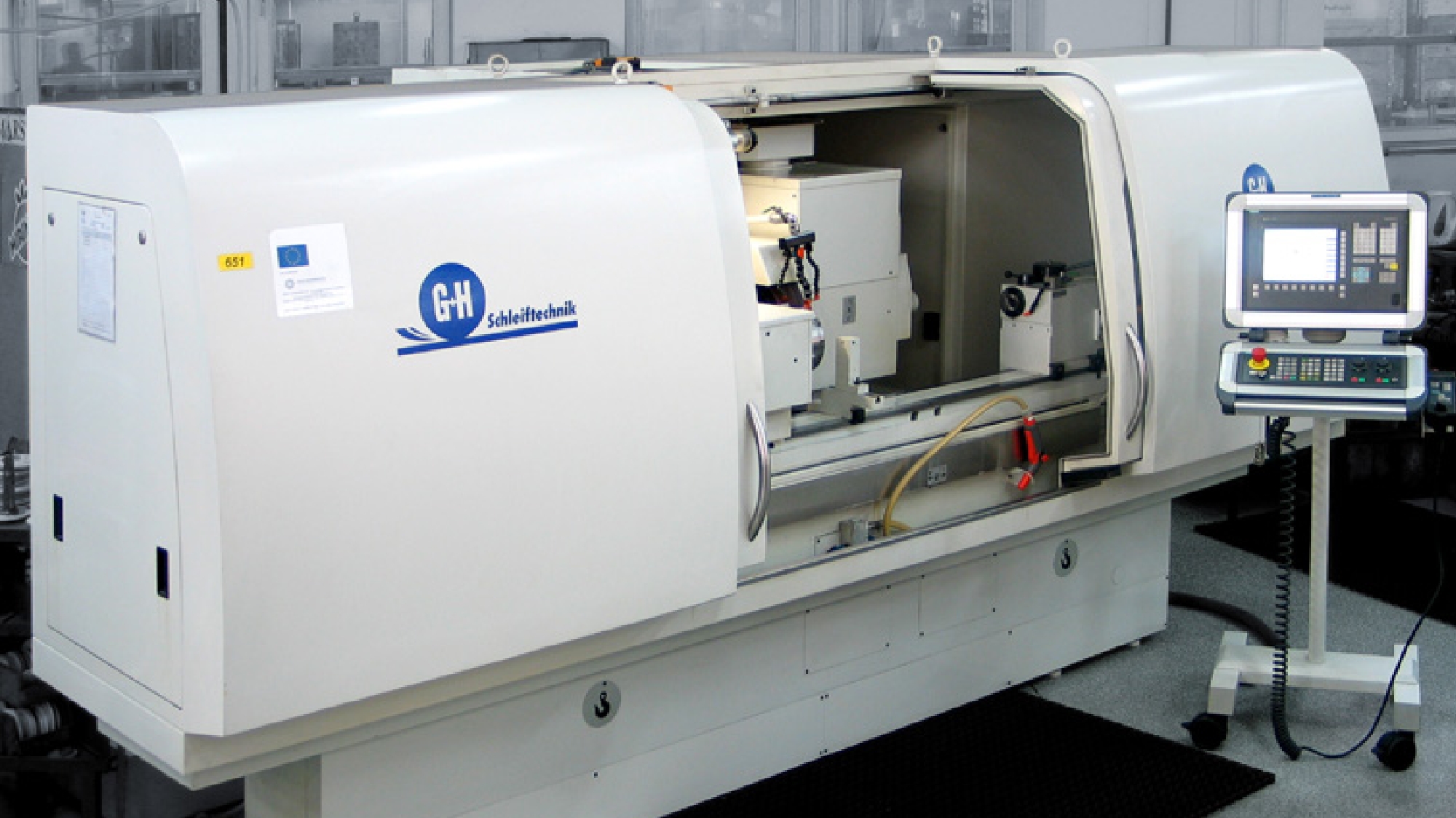 The main recipients of the moulds made by GRAFORM are the automotive, electrotechnical and lighting industries. The precision of workmanship is guaranteed by our modern, constantly expanded machine park and experienced staff of toolmakers. We specialize in making tools with a high degree of complexity, both in terms of design and technology. For the moulds we make, we provide full dimensional control with statistical quality control of the details obtained and the full PPAP procedure. 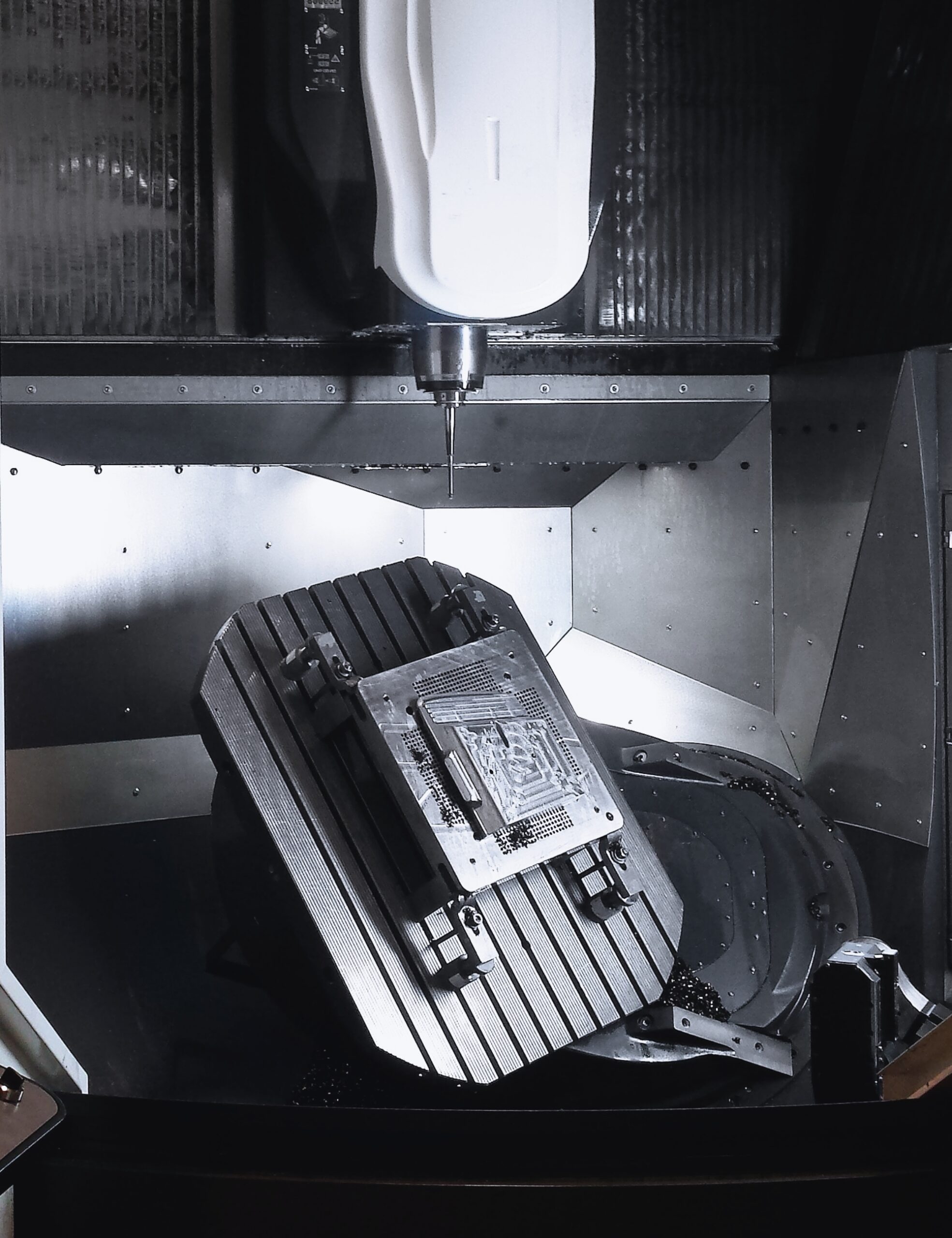